Jailbreak brewery will be setting up their tent and serving up their security inspired 0-day beer all evening.

Jailbreak is a freedom expression. Beginning in 2013 and becoming fully operational in 2014, our artfully crafted beer is meant to be an escape from whatever drama is present in your life. We are made up of professionals from various industries all brought together by the common desire to make something different and do something with our lives that has more purpose. Check them out @JailbreakBrewCo 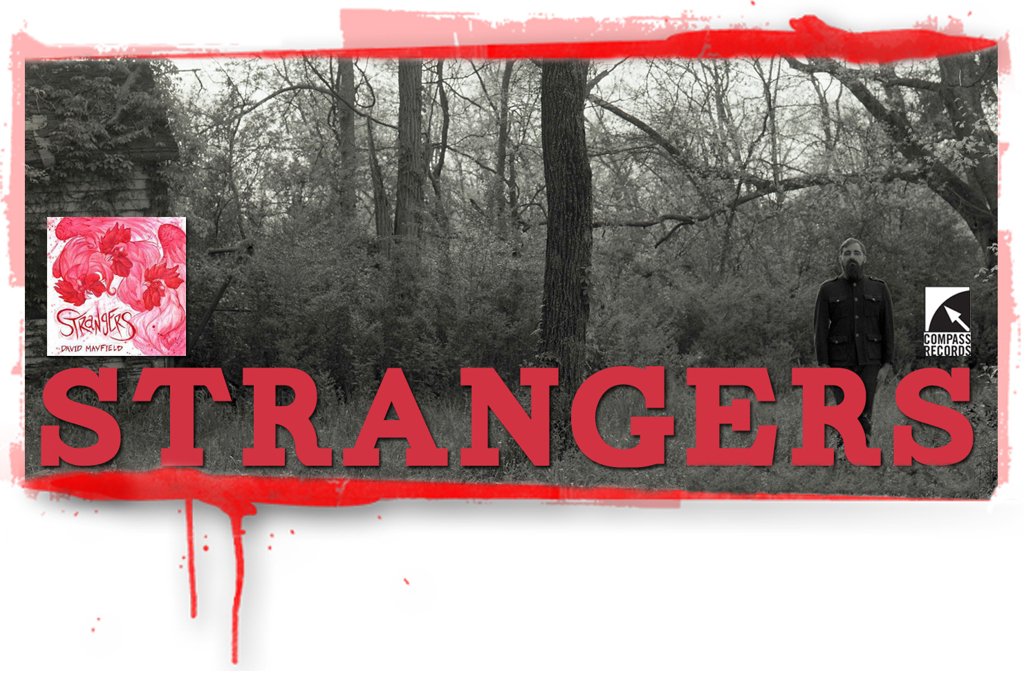 David Mayfield will be performing Live during Happy Hour.

David Mayfield grew up playing bass and touring with his family’s bluegrass band. As a teenager he established himself as a hot picker collecting national awards for his dexterity on guitar and mandolin. His knack for colorful performances was evident as a backing player in his sister Jessica Lea Mayfield’s band including their appearance on “The Late Show with David Letterman.” He oozed personality on stage – a trait that makes him a natural frontman. He took his skills and personality when he joined the bluegrass outfit Cadillac Sky, playing sold out shows with British folk revivalists Mumford and Sons. Around then Mayfield began writing songs after hearing artists like Randy Newman and Simon & Garfunkel. Encouraged by his sister Jessica, & friend Seth Avett, to record his original material, Mayfield did just that, to much acclaim. Since that time he has toured almost non-stop. Conscious of not just being a musician, but an entertainer – something his father instilled in him in the family band – he certainly makes an impression live. But it’s the strength of his songwriting and musicianship, combined with that charm and personality that keep audiences consistantly lining up to join the parade. @DavidRMayfield